0. You will post your responses to the Kultur texts in Canvas Discussions. Test

2. Then spend about 15-20 minutes writing a post (in English, but include as much German as you like!) with your reactions to what you read, and maybe some favorite quotes. It’s great if you can include images, or links to other relevant articles, videos, or websites (some, or even most, of your post can be about these related materials, if they’re relevant).

3. There is no length requirement, but your post should give your instructor the impression that you spent the suggested length of time reading the articles and writing your post.

4. You should not have to subscribe to or pay for anything to see the articles and videos. Please let your instructor know if you have any access issues. In particular, for New York Times articles, an alternative link is provided to allow you to access the article via the UofM Library’s NYT subscription. Note that UofM students can currently register for free NYT subscriber access via CSG (Central Student Government):  https://www.csg.umich.edu/subscriptions. 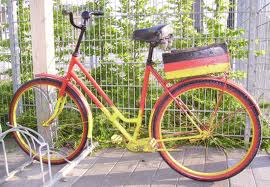 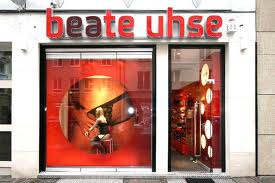